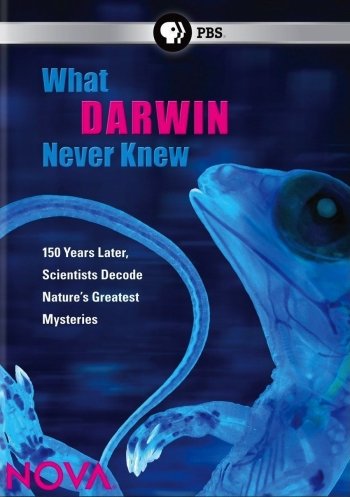 Info
Alpha Coders 2 Images
Interact with the Movie: Favorite I've watched this I own this Want to Watch Want to buy
Movie Info
Synopsis: Earth teems with a staggering variety of animals, including 9,000 kinds of birds, 28,000 types of fish, and more than 350,000 species of beetles. What explains this explosion of living creatures—1.4 million different species discovered so far, with perhaps another 50 million to go? The source of life's endless forms was a profound mystery until Charles Darwin brought forth his revolutionary idea of natural selection. But Darwin's radical insights raised as many questions as they answered. What actually drives evolution and turns one species into another? To what degree do different animals rely on the same genetic toolkit? And how did we evolve? 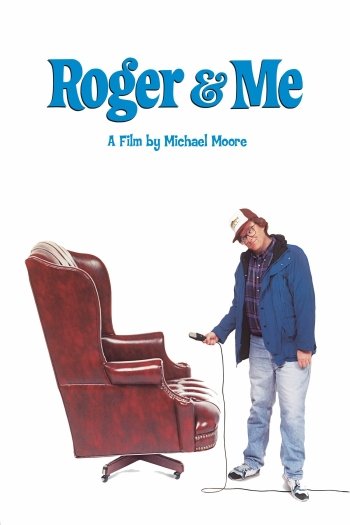 Roger & Me
The Battle of The Alamo
Alone in the Wilderness
Einstein and Eddington
Christmas Unwrapped: The History of Christmas
Gallipoli: The Untold Stories
Israel: Birth of a Nation
The War Room
Jonestown: The Life and Death of Peoples Temple
Pearl Harbor: A Day of Infamy
The Buddha 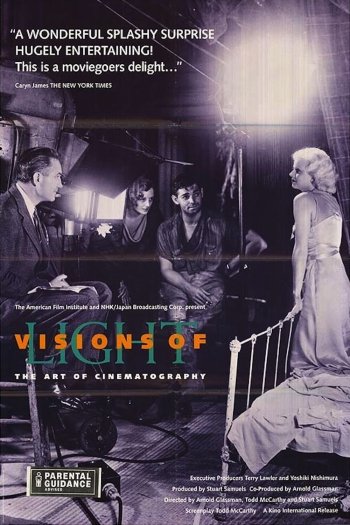