Movie Abyss All You've Got

Interact with the Movie: Favorite I've watched this I own this Want to Watch Want to buy
Movie Info
Synopsis: Two Southern California volleyball teams determined to prove their superiority on the court find out that they're not as different as they previously thought after tragedy strikes close to home in director Neema Barnette's affectionate sports drama. The Madonnas and the Phantoms are two volleyball teams with a longstanding grudge. With a bitter rivalry that frequently spills off of the court and into the streets, the Madonnas and the Phantoms appear to have nothing in common until fate forces them to break down the social and cultural barriers that bind them. Now determined to keep it together on the court as they make their way to the championships, these former rivals are about to find out what true sportsmanship is really all about. 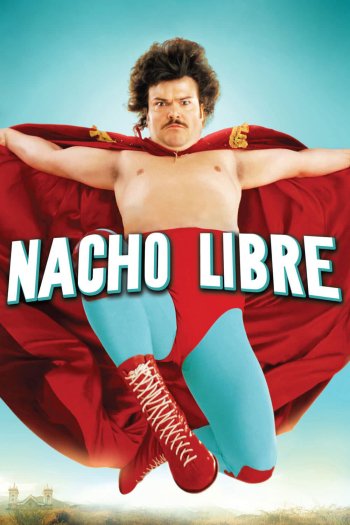 Nacho Libre
Bring It On: In It To Win It 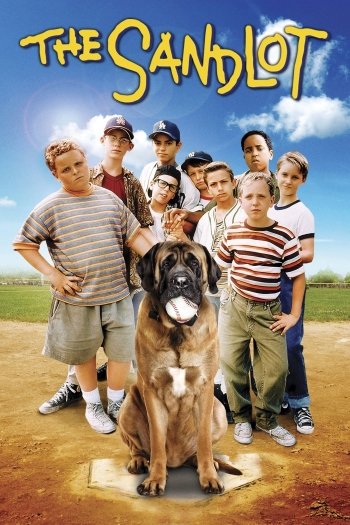 The Sandlot
Bring It On Again 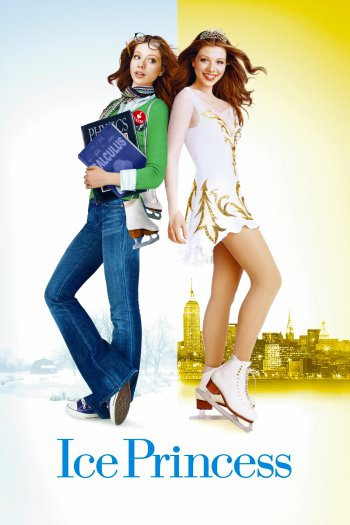 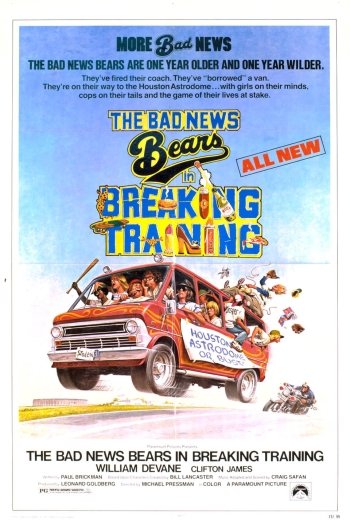 The Bad News Bears in Breaking Training
LadyBugs
The Sandlot 2