Interact with the Movie: Favorite I've watched this I own this Want to Watch Want to buy
Movie Info
Synopsis: A police officer suspended and now accused of murder is forced to join forces with his court-appointed attorney to assemble the pieces of a deadly puzzle to find the missing link before time runs out.


Tagline: If he's innocent, the truth could save him. If he's guilty, the lies could kill her. 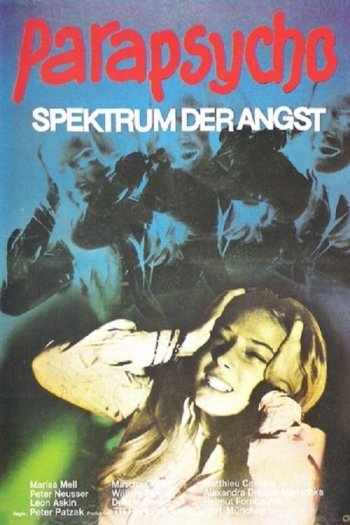 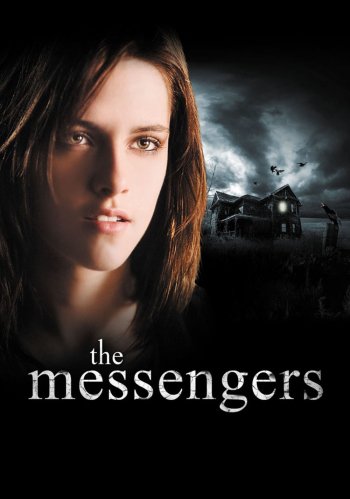 The Messengers
The Cavern
The Ruins