Movie Abyss The Beast Must Die

Interact with the Movie: Favorite I've watched this I own this Want to Watch Want to buy
Movie Info
Synopsis: When his young son is killed in a hit and run accident, Charles Thenier resolves to hunt down and murder the killer. By chance, Thenier makes the acquaintance of an actress, Helène Lanson, who was in the car at the time of the accident. Initially suspecting that she is the target of his revenge, Therier pretends to be in love with her, savoring his moment of triumph. Then his view changes when Helène confesses to having had a nervous breakdown at about the time of the car accident. Therier discovers that the real culprit of his son’s death was Helène’s brother-in-law, Paul Decourt, a truly horrible individual. Therier persuades Helène to introduce her to her family. Paul Decourt proves to be every bit as wicked as Therier suspects, and Therier has no qualms about carrying out his plan of revenge. However, he is not the only one to wish Decourt’s death. 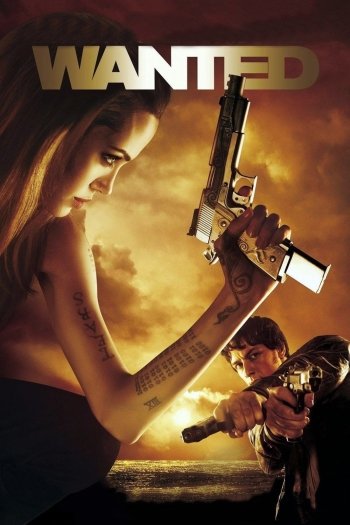