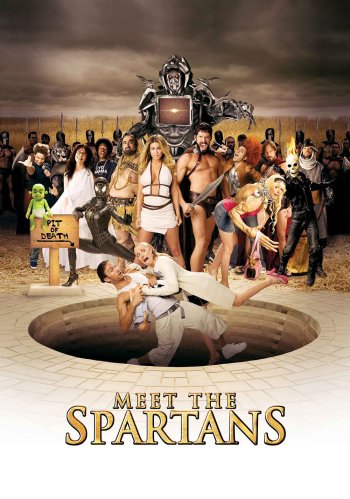 Info
Alpha Coders 1 Wallpapers 9 Images
Interact with the Movie: Favorite I've watched this I own this Want to Watch Want to buy
Movie Info
Synopsis: From the creators of Scary Movie and Date Movie comes this tongue-in-cheek parody of the sword-and-sandal epics, dubbed Meet the Spartans. The 20th Century Fox production was written and directed by the filmmaking team of Jason Friedberg and Aaron Seltzer. Sure, Leonidas may have nothing more than a cape and some leather underwear to protect him from the razor-sharp swords of his Persian enemies,


Tagline: The Bigger the Hit, The Harder They Fall 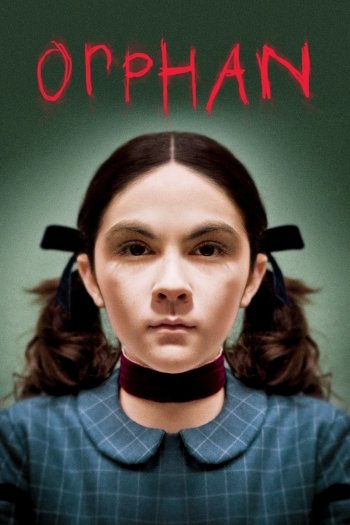 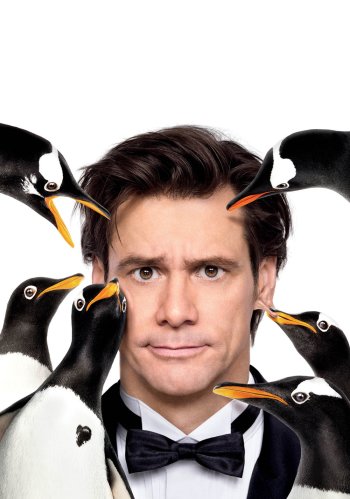