Interact with the Movie: Favorite I've watched this I own this Want to Watch Want to buy
Movie Info
Synopsis: In Majorca, in 1823, a French general, Armand de Montriveau, overhears a cloistered nun singing in a chapel; he insists on speaking to her. She is Antoinette, for five years he has searched for her. Flash back to their meeting in Paris, he recently returned from Africa, she married and part of the highest society. She flirts with him, and soon he's captivated. His behavior is possessive, insistent. Then, it is her turn to become obsessed. Letters, balls, scandal, a kidnapping, and an ultimatum bring her to the cloister and him to melancholy. 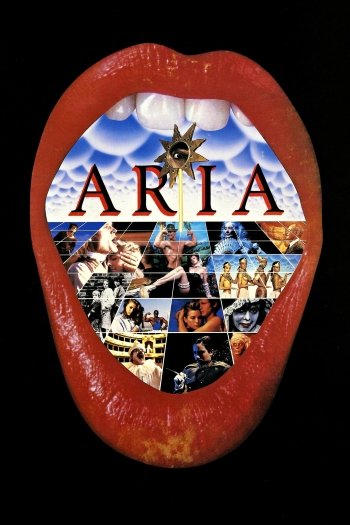 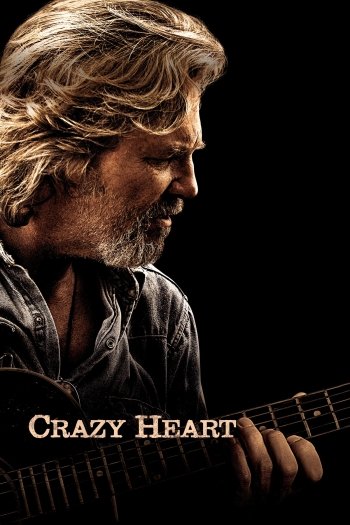 This Movie Is Broken

Listen to Your Heart 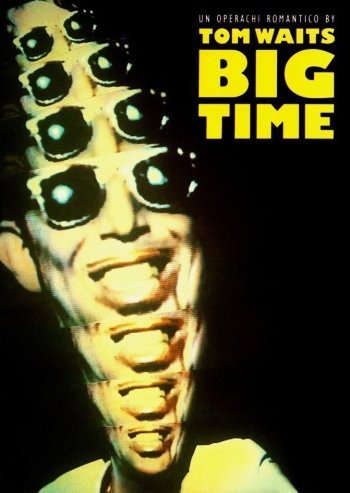