Interact with the Movie: Favorite I've watched this I own this Want to Watch Want to buy
Movie Info
Synopsis: Kunchithapatham's unique name becomes the butt of joke and ridicule for others. He relates his failures to his name and wants to change it. He meets an astrologer who is popular in giving fancy names that could bring luck to people. His named his changed to Harish and soon after his luck changes.

The Heavenly Body
All of Me
Tattoo, a Love Story
Our Miss Brooks
Chalk
Shout
An Invisible Sign 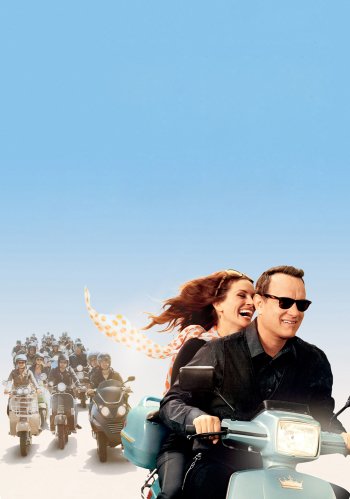 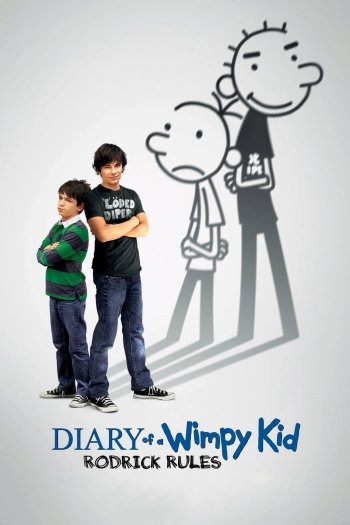 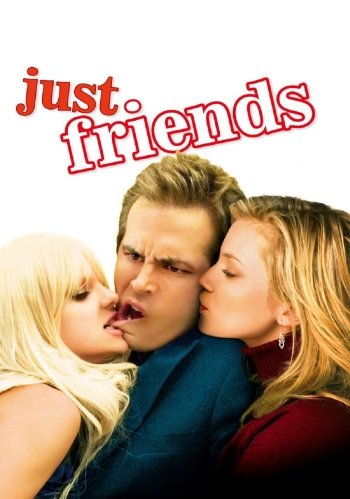 Just Friends
Beyond the Blackboard
I Love You Karlsson