Info
Alpha Coders 3 Wallpapers 25 Images
Interact with the Movie: Favorite I've watched this I own this Want to Watch Want to buy
Movie Info
Synopsis: Terrence McDonagh is a New Orleans Police sergeant, who recieves a medal and a promotion to lieutenant for heroism during Hurricane Katrina. Due to his heroic act, McDonagh injures his back and becomes addicted to prescription pain medication. He then finds himself involved with a drug dealer who is suspected of murdering a family of African immigrants.


Tagline: The only criminal he can't catch is himself. 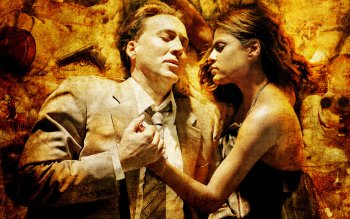 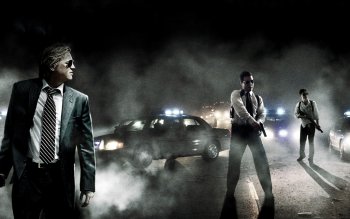 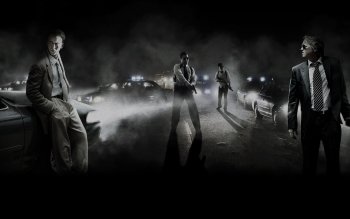 The Crimson Rivers
The Offence 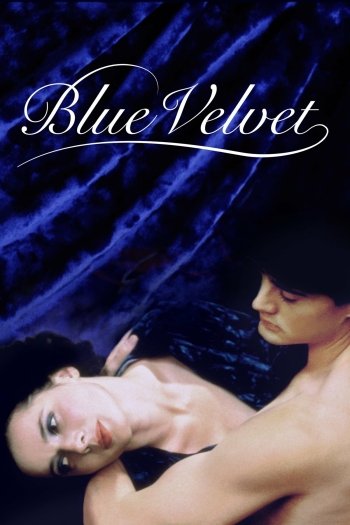 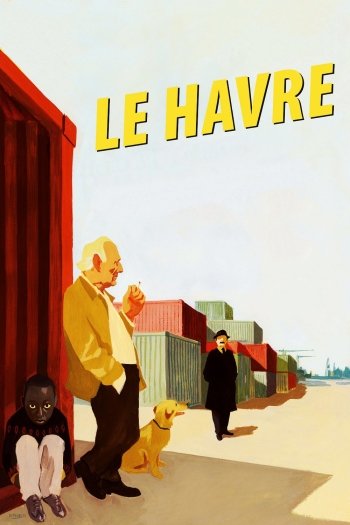