Info
Alpha Coders 4 Wallpapers 16 Images
Interact with the Movie: Favorite I've watched this I own this Want to Watch Want to buy
Movie Info
Synopsis: An Irish rogue uses his cunning and wit to work his way up the social classes of 18th century England, transforming himself from the humble Redmond Barry into the noble Barry Lyndon.


Tagline: At long last Redmond Barry became a gentleman -- and that was his tragedy. 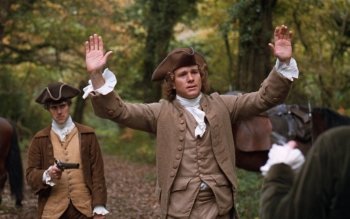 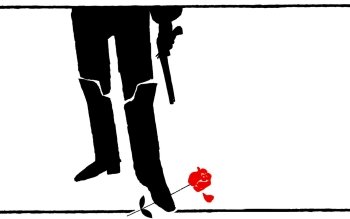 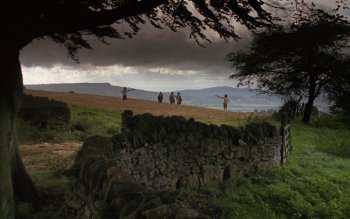 The Long Good Friday
The Duellists