Info
Alpha Coders 1 Wallpapers 3 Images
Interact with the Movie: Favorite I've watched this I own this Want to Watch Want to buy
Movie Info
Synopsis: In Bangkok, the young Kham was raised by his father in the jungle with elephants as members of their family. When his old elephant and the baby Kern are stolen by criminals, Kham finds that the animals were sent to Sidney. He travels to Australia, where he locates the baby elephant in a restaurant owned by the evil Madame Rose, the leader of an international Thai mafia. With the support of the efficient Thai sergeant Mark, who was involved in a conspiracy, Kham fights to rescue the animal from the mobsters.

View the Full Cast of The Protector 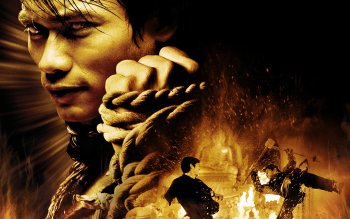 Tomorrow, When the War Began
The Sum of Us 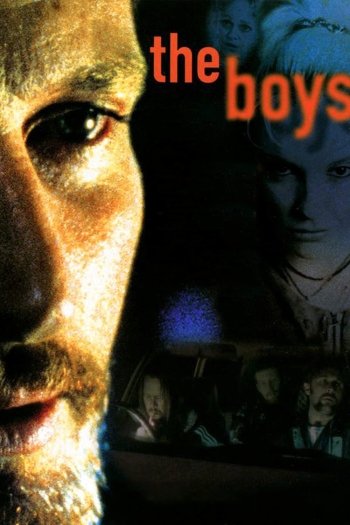