Interact with the Movie: Favorite I've watched this I own this Want to Watch Want to buy
Movie Info
Synopsis: Part concert footage, part fly-on-the-wall video documentary of the ups and downs of a road tour, Lamb of God: Killadelphia could easily entertain the most stubborn of metal haters with its lively peek at the band at work and play between shows. Whether dealing with rental truck breakdowns, show delays, radio interviews, in-store appearances, late arrivals of equipment, or dazzled fans, the members of Lamb of God and their handful of assistants keep their cool with fluent wit, easygoing camaraderie, and unabashed romanticism (meeting up with band members' spouses is one of the highlights of Killadelphia). Meanwhile, Lamb of God's grinding, apocalyptic wall of sound, especially singer Randy Blythe's croaking, monster vocals, whip a Philadelphia crowd into a hellbound fury. Special features include three music videos, including an uncensored "Now You've Got Something to Die For."

As I lay Dying: This Is Who We Are
John Lennon - Imagine
Dangerous: The Short Films
Instrument: Ten Years with the Band Fugazi
Follies In Concert
Bloodhound Gang: One Fierce Beer Run
Pearl Jam: Twenty
J.J. Cale - To Tulsa And Back (On tour with J.J. Cale) 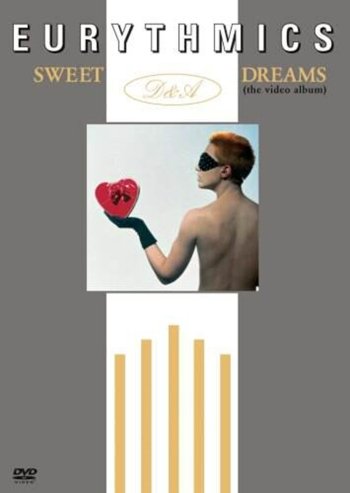 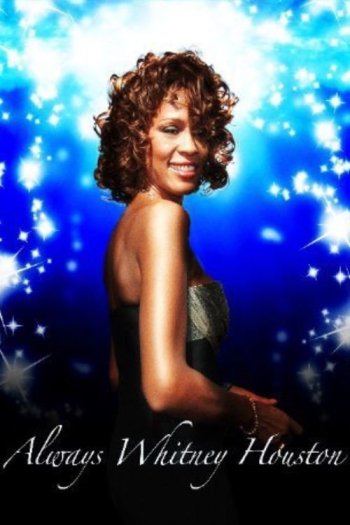