Interact with the Movie: Favorite I've watched this I own this Want to Watch Want to buy
Movie Info
Synopsis: At the outset of the War, Alexei,an airman, marries Sasha Lvova, a young factory worker. One day, Alexei does not return from his mission and he is thought to be dead. Some time after the end of hostilities though, he reappears : taken prisoner, he has managed to survive. But everybody besides Sasha rejects him;to make matters worse, he is expelled from the party. Alexei sinks into despair and alcoholism. Fortunately, Stalin dies and his lot improves at last. 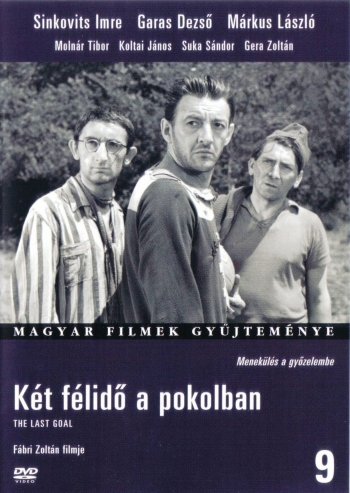 The Boy in the Striped Pyjamas
The Wooden Horse