Interact with the Movie: Favorite I've watched this I own this Want to Watch Want to buy
Movie Info
Synopsis: Two American mafiosi, Gino and Settimo, take refuge in the Glasgow cafe owned by their Scottish/Italian cousin, but he isn't the tough guy they'd expected. Gino and Settimo try to repay Roberto's hospitality by chasing off a debt collector who wants his property, but their strong arm tactics alarm him and he realises they aren't the PR consultants they claimed to be. 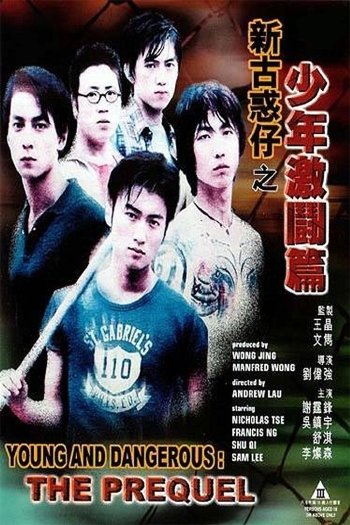 Young and Dangerous: The Prequel 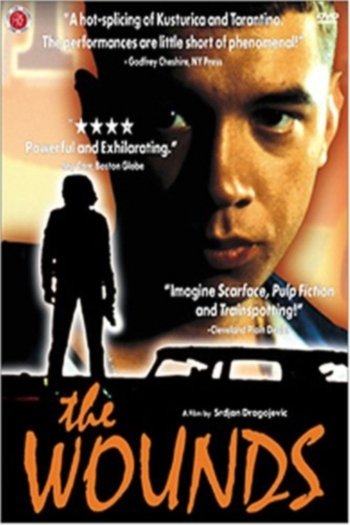 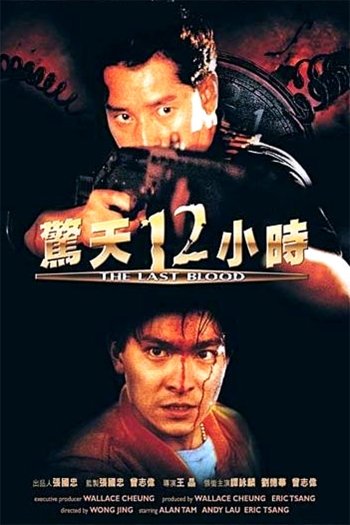 The Last Blood
Big Nothing

In Bruges
Ichi the Killer