Info
Alpha Coders 4 Wallpapers 9 Images
Interact with the Movie: Favorite I've watched this I own this Want to Watch Want to buy
Movie Info
Synopsis: Unsuspecting Mr. Dietrichson becomes increasingly accident prone after his icily calculating wife encourages him to sign a double indemnity policy proposed by a smooth-talking insurance agent. Against a backdrop of distinctly California settings, the partners in crime plan the perfect murder to collect the insurance. Perfect until a claims manager gets a familiar feeling of foul play and pursues the matter relentlessly. Tension soars as the would-be lovers find themselves plotting against each other. Based on an actual case, this malevolent thriller was expertly directed by Billy Wilder and received nomination for six Academy Awards including "Best Picture" and "Best Actress" for Barbra Stanwyck.


Tagline: From the Moment they met it was Murder! 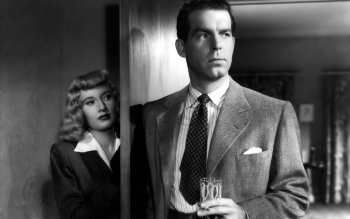 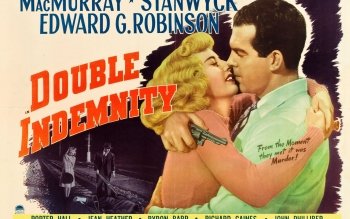 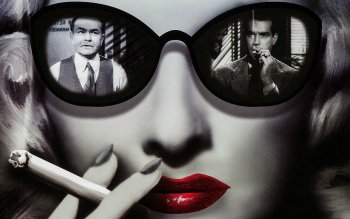 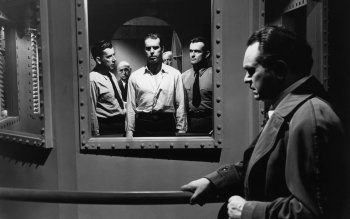 Only the Wind Knows the Answer 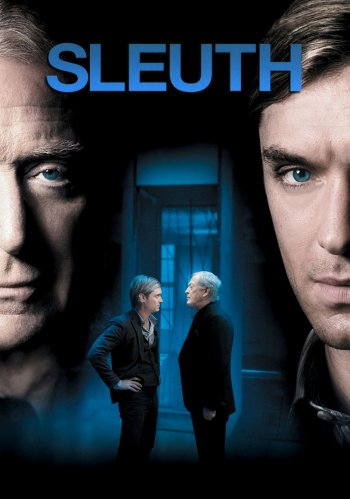