Interact with the Movie: Favorite I've watched this I own this Want to Watch Want to buy
Movie Info
Synopsis: Waking up in a nearly empty room, Bill has strange recollections of his father's death and a car crash, and occasional paranoid delusions. Ann, a psychologist, tries to help him make sense of it all.

Somewhere in the Night

The Blonde from Peking 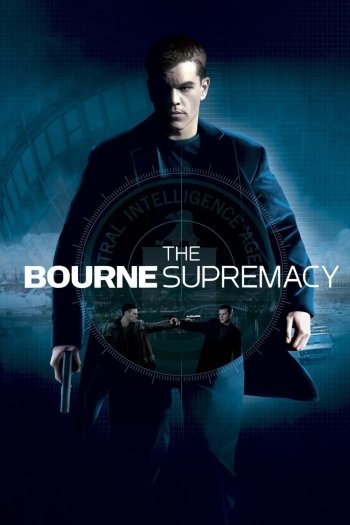