Interact with the Movie: Favorite I've watched this I own this Want to Watch Want to buy
Movie Info
Synopsis: Serge (Stevenin) is a dweller in the French provinces who happens upon Georges (Jacques Villeret), a Parisian motorist in distress. Serge arranges for the car to be taken to a nearby garage. Georges' friends, who were with him in the car, have continued their journeys. Because of that, Serge takes Georges under his wings while he waits for his car to be repaired, and they tour the countryside and party with the local revelers. Nothing much is said between them, but it is clear that they have become friends

I've Got You, You've Got Me by the Chin Hairs 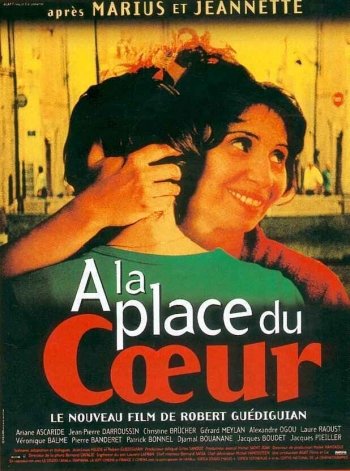 Where the Heart Is

The Garden That Tilts