Interact with the Movie: Favorite I've watched this I own this Want to Watch Want to buy
Movie Info
Synopsis: Vampires and humans live in a future world where they co-exist – barely. Now, both groups find themselves under attack by a new species of super vampire. The surviving humans and vampires join forces to obliterate the vicious man-sized bat vampires which threaten to shatter the uneasy peace between the two species.

The Dirty Dozen: Next Mission
The Kovak Box
Alien Nation: Body and Soul
Bionic Ever After?
Buck Rogers in the 25th Century
Collision Earth
Destination Space
Star Trek The Next Generation: The Best Of Both Worlds 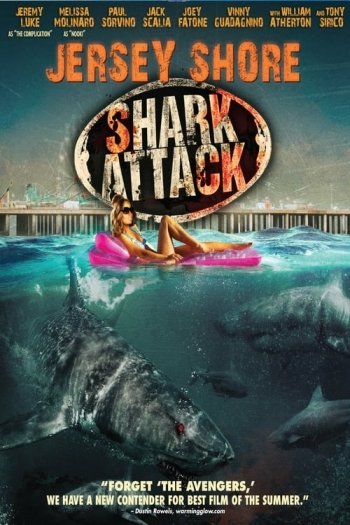