Interact with the Movie: Favorite I've watched this I own this Want to Watch Want to buy
Movie Info
Synopsis: EliteXC: Heat a mixed martial arts event held by EliteXC on October 4, 2008 in Sunrise, Florida at the Bank Atlantic Center.It was the third and final EliteXC show to be featured on CBS and marked the return of fighters Jake Shields, Gina Carano, and Kimbo Slice. A last minute injury to Ken Shamrock the day of the show made him pull out from the main even. Kimbo fight Seth Petruzelli instead. 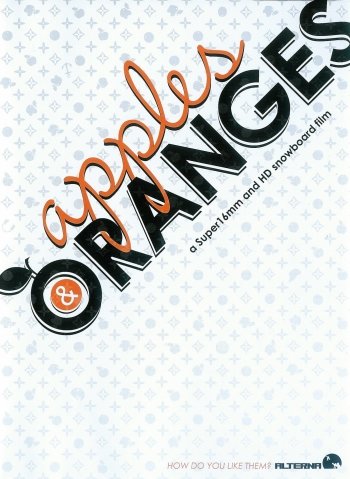 Yoga for Pregnancy, Labor and Birth