Interact with the Movie: Favorite I've watched this I own this Want to Watch Want to buy
Movie Info
Synopsis: At the end of WWII a soldier who had often been ordered to execute women and children deserts and tries to find a hiding place in his native village. Almost immediately the entire village is evacuated, except the deserter and a French girl who is a compulsive worker. Believing that the Nazi regime has gone forever they tear down all Nazi placards. The girl also steals civil cloths for the soldier from her employer. But on the next day the Nazis are back and determined to find the person(s) who took away the placards. The employer dares not report the girl for fear that he would also be punished. When the deserter understands that there is no refuge and that his parents and younger sister will be murdered if the Nazis find him, he shoots himself. - 15 years later when a short-time fun-fair is built the deserter's corpse turns up. But even his parents prefer to "forget" what happened and to let the corpse remain "unidentified". Written by Max Scharnberg, Stockholm, Sweden

A Hen in the Wind 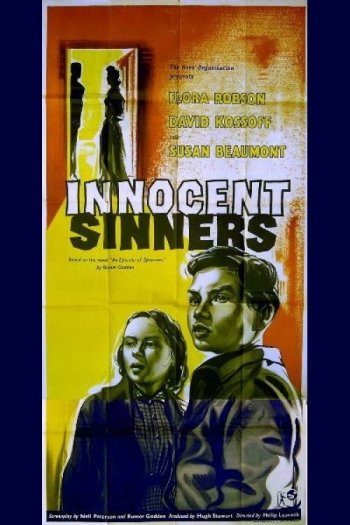