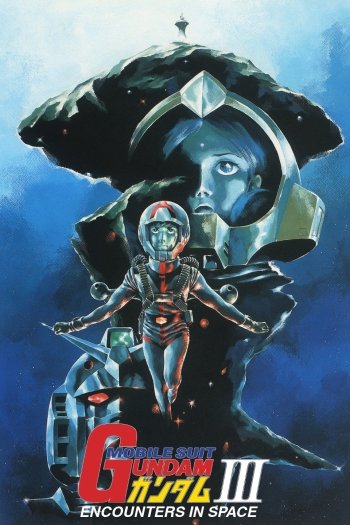 Info
Alpha Coders 1 Images
Interact with the Movie: Favorite I've watched this I own this Want to Watch Want to buy
Movie Info
Synopsis: Amuro Ray and the rest of the White Base crew, now denominated the 13th Autonomous Corps, return to outer space to support the rest of the Earth Federation forces for the decisive battle against the Duchy of Zeon's forces. 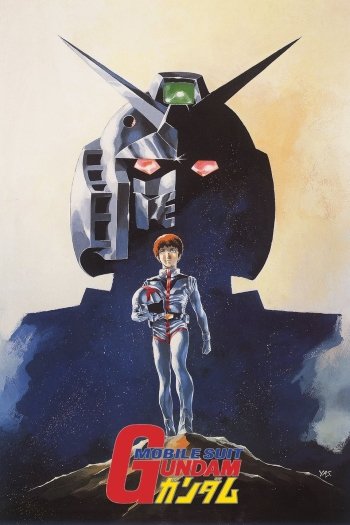 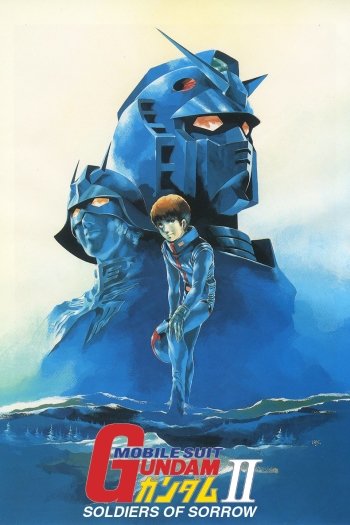 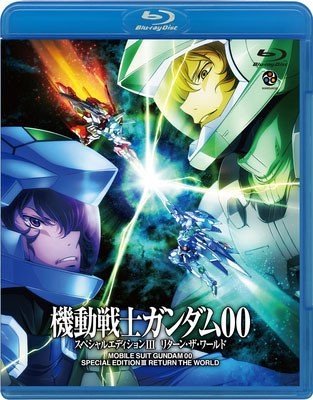 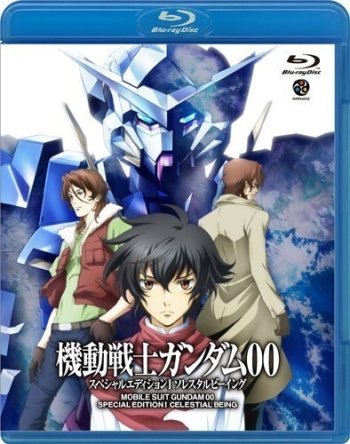 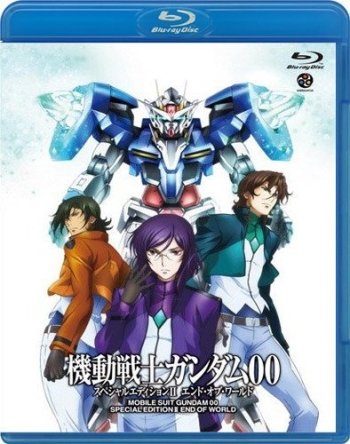 Mobile Suit Gundam 00 Special Edition II: End of World
We Are from the Future 2
Macross Zero
Macross Plus
Robotech: The Shadow Chronicles