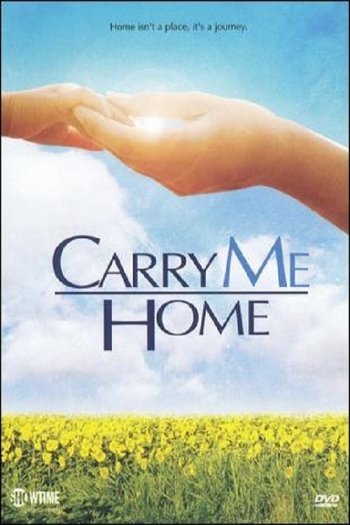 Interact with the Movie: Favorite I've watched this I own this Want to Watch Want to buy
Movie Info
Synopsis: A widow named Harriet and her two children Carrie and Brian are living in rural New York in 1947 and are still recovering from the death of Harriet's husband killed in World War II. Carrie is a tomboy and hangs around with boys and they have their own clubhouse. Carrie and her friends make mischief and taunt their mentally challenged neighbor Charlie by stealing one of his puppies. Harriet meets a man named Bernard and begin a courtship, but Carrie is furious that her mother is dating Bernard and wants it to stop. The jealousy and anger of Carrie raises to a fever pitch when Carrie and her friends destroy their neighbor Mr. Grizzle's garden and pour sugar into his tractor. Grizzle then takes Charlie's other puppies away from him and then Grizzle's barn is destroyed by fire. Carrie learns it's time for her to grow up and make amends with her mother and her neighbors for the grief and pain she caused them.