Interact with the Movie: Favorite I've watched this I own this Want to Watch Want to buy
Movie Info
Synopsis: With the help of an irreverent young sidekick, a bank robber gets his old gang back together to organize a daring new heist.


Tagline: Thunderbolt... the man with the reputation. Lightfoot... the kid who's about to make one!

View the Full Cast of Thunderbolt and Lightfoot 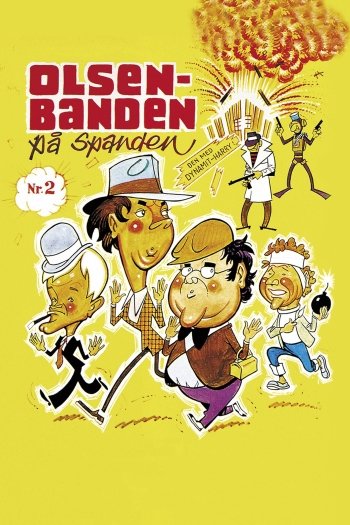 The Olsen Gang in a Fix 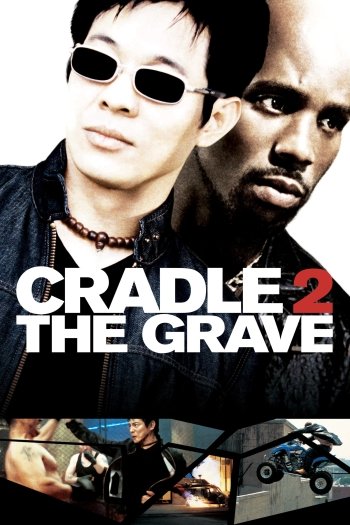 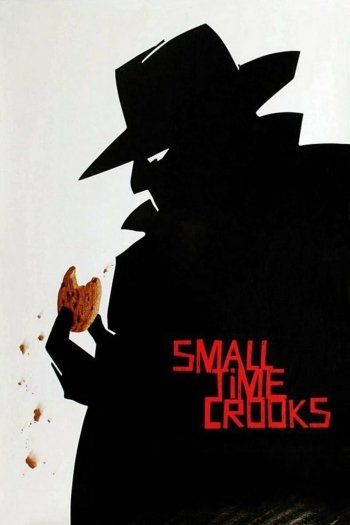