Interact with the Movie: Favorite I've watched this I own this Want to Watch Want to buy
Movie Info
Synopsis: A young woman teams up with an adventurer to find her missing sister in the jungles of New Guinea and they stumble upon a religious cult led by a deranged preacher whom has located his commune in an area inhabited by cannibals.


Tagline: The most violent human sacrifice you'll ever see! 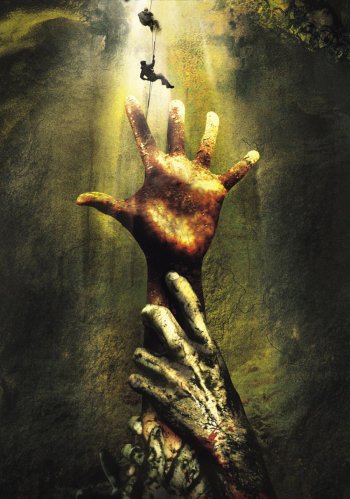 Emmanuelle and the Last Cannibals