Interact with the Movie: Favorite I've watched this I own this Want to Watch Want to buy
Movie Info
Synopsis: Also known as Moritorium and Georgia's Friends, Four Friends follows the titular quartet from high school to young adulthood. The film is set during the tumultuous 1960s, an era when everyone's values were turned inside out, shaken around, and reassembled. The central character is first-generation American Craig Wasson, who confounds his Yugoslavian father (Miklos Simon) by pursuing his own let-it-all-hang-out lifestyle. Wasson's best friends are athlete Jim Metzler and chubby Michael Huddleston; all pursue the affections of bewitching Jodi Thelan. Though they are obviously deeply in love with one another, Wasson and Thelan continue to foolishly avoid a long-term commitment as the sixties unfold around them. Four Friends calls for a fresher approach than the one offered by director Arthur Penn, whose handling of the material is much too pat and old-fashioned.


Tagline: All the boys love Georgia...and Georgia loves all the boys! 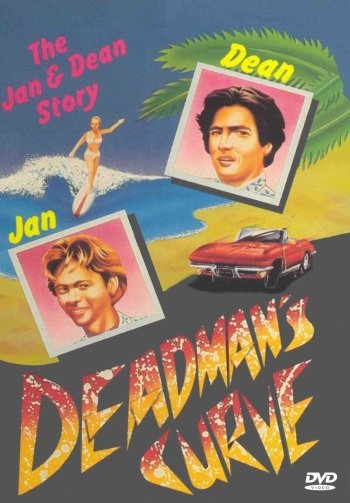 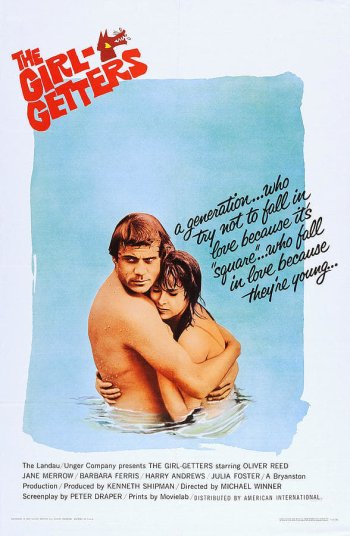 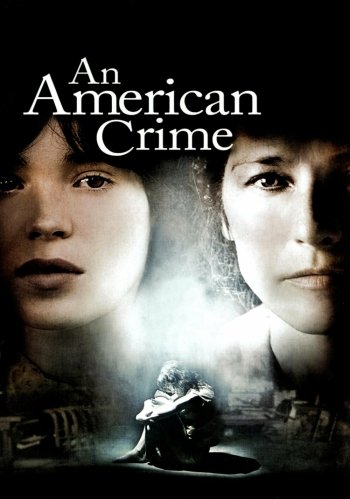