Interact with the Movie: Favorite I've watched this I own this Want to Watch Want to buy
Movie Info
Synopsis: Stan is a troubled child with a vivid imagination. He lives with his mother and sister near a mental hospital, which fills him with horror. His nasty older sister thinks Stan is a nuisance and threatens her to kill him. When it becomes night, all the impressions back in nightmares. But what happens, as Stan experienced only in the imagination or for real? 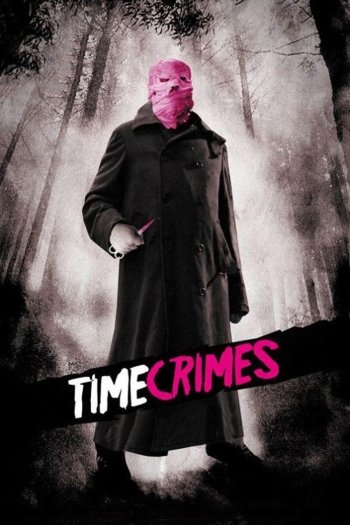