Interact with the Movie: Favorite I've watched this I own this Want to Watch Want to buy
Movie Info
Synopsis: Superman - The Lost Episodes were produced after the demise of Fleischer Studios and the exit of Dave Fleischer. Unlike the first nine episodes (Max Fleischer's Superman) these eight are far more modern. They were all produced in Famous Studios' New York facilities. They are among the best animation ever created. Seen here in fully restored color, prepare yourself for the ride of your life!

The Best of Barney 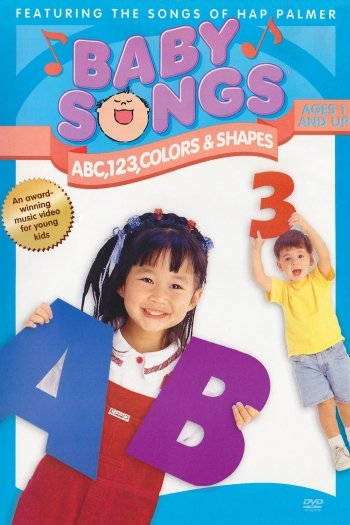