Interact with the Movie: Favorite I've watched this I own this Want to Watch Want to buy
Movie Info
Synopsis: Spy School is the story of a twelve year old boy known for telling tall tales who overhears a plot to kidnap the President's daughter. When he goes public with his story, no one believes him, and he is forced to save her on his own. 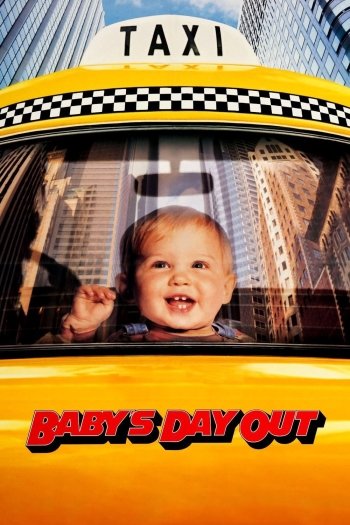 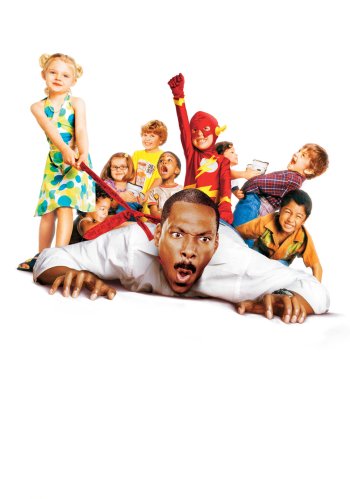