Interact with the Movie: Favorite I've watched this I own this Want to Watch Want to buy
Movie Info
Synopsis: When Ryo, a young magazine reporter, moves into a new apartment he is greeted by the passionate sounds of his astonishingly beautiful neighbor Satsuki. Realizing the wall dividing their apartments is paper thin, the captivated journalist begins to eavesdrop on every detail of the girl next door's life: her conversations, her bubble baths... her breathless cries. While Ryo's fantasies escalate into something bordering on love and obsession, Satsuki becomes increasingly hysterical over the bizarre and dirty phone calls terrorizing her every night. When their lives finally converge delusions and reality blur forcing the unthinkable to happen.


Tagline: Some fantasies should never be fulfilled.

A Snake of June 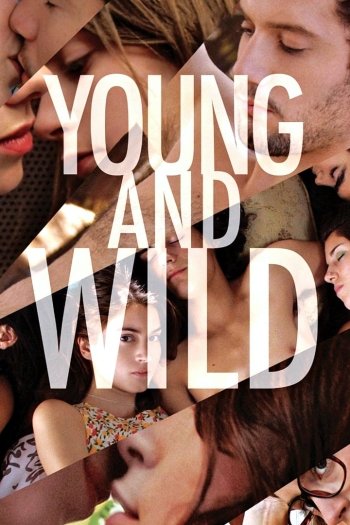 Women of the Night