Interact with the Movie: Favorite I've watched this I own this Want to Watch Want to buy
Movie Info
Synopsis: A baseball game is going on in New York City, at the Polo Grounds (although the rooftop facade is more suggestive of Yankee Stadium), between the visiting "Gas-House Gorillas" and the home team, the "Tea Totallers". The game is not going well for the Tea Totallers, as the Gorillas, a bunch of oversized, roughneck players, are not only dominating the Tea Totallers, made up of old men, but intimidating the umpire by knocking him into the ground like a tent peg after an unpopular judgment. The Gorillas' home runs go screaming out of the ballpark (literally) and the batters form a conga line, with each hitter knocking a ball out. 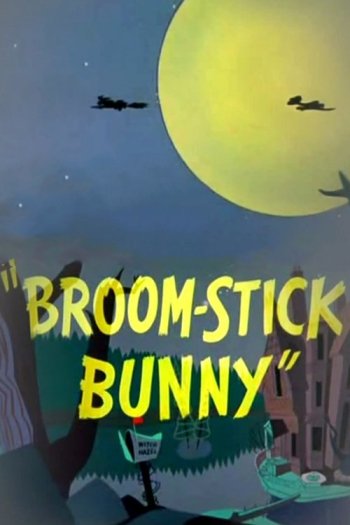 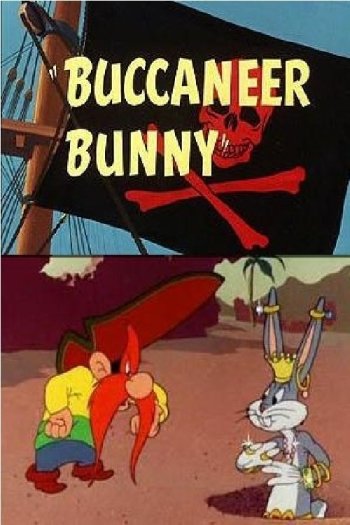