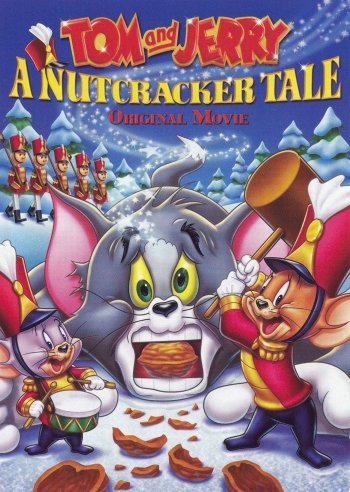 Tom and Jerry: A Nutcracker Tale

Info
Alpha Coders 2 Images
Interact with the Movie: Favorite I've watched this I own this Want to Watch Want to buy
Movie Info
Synopsis: A holiday themed animated direct-to-video film starring Academy Award-winners, Tom and Jerry. It uses a good deal of Tchaikovsky's famous ballet The Nutcracker as background music. This film would be the last animated production for Tom and Jerry co-creator, Joseph Barbera, who would die on December 18, 2006. The film features all of the exaggerated violence usually found in Tom and Jerry. 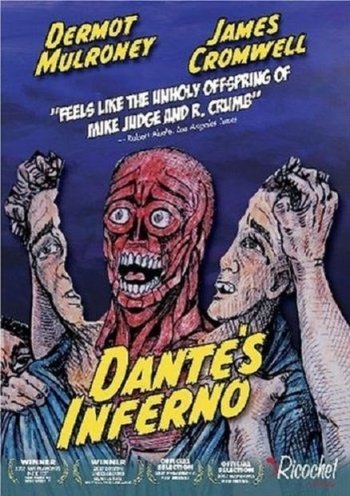 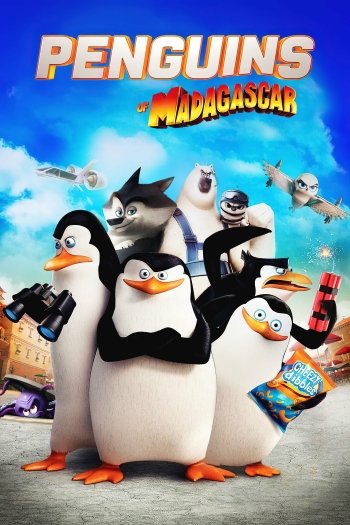