Interact with the Movie: Favorite I've watched this I own this Want to Watch Want to buy
Movie Info
Synopsis: Queer Duck: The Movie is the relentlessly funny, feature-length extension of the animated series Queer Duck, created by frequent The Simpsons scripter Mike Reiss. Sexually scandalous yet sweet, the movie is a cascade of pop-culture stereotypes of gays in America, punctuated by rapid-fire references (as with The Simpsons) to, well, just about everything: classic movies, game shows, Gilbert and Sullivan, Paul Lynde. Hey, there's even a storyline: Queer Duck (voiced by Jim J. Bullock) and his partner of 18 months ("That's a lifetime in gay years"), Harvey Fierstein sound-alike Stephen Arlo "Openly" Gator (Kevin Michael Richardson), hit a relationship crisis when the fey fowl is wooed by a brassy Broadway broad. Queer Duck wonders if he'd be happier being straight. While Gator the waiter spills his problems to a compassionate Conan O'Brien (thanks for the cameo)...

The Ugly Duckling and Me!
Aqua Teen Hunger Force Colon Movie Film for Theaters
Futurama: Into the Wild Green Yonder
3 Misses
Lissi and the Wild Emperor
Beavis and Butt-Head Do America 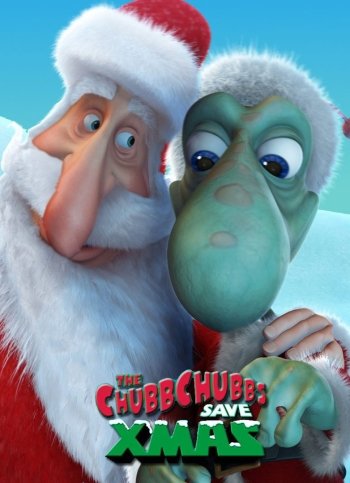 The ChubbChubbs Save Xmas 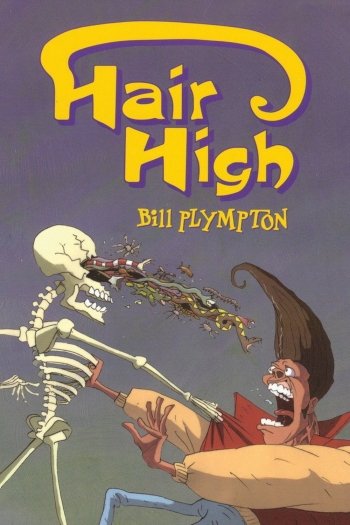 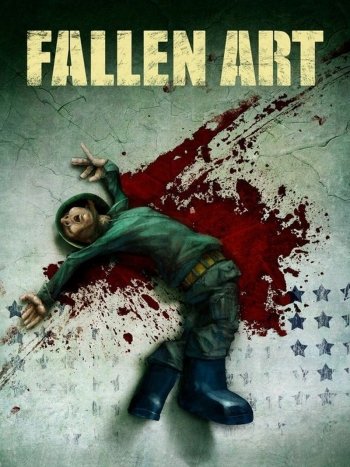