Interact with the Movie: Favorite I've watched this I own this Want to Watch Want to buy
Movie Info
Synopsis: Approaching middle-age and stuck in an unfulfilled marriage, a suburban British housewife (Jean Simmons) allows herself a sexual fling with a brash young hunk (Leonard Whiting) she meets on a commuter train. Directed by Alvin Rakoff, this 1971 drama also stars Evelyn Laye.


Tagline: She was yesterday. He was today. There are moments when everyone is the same age. 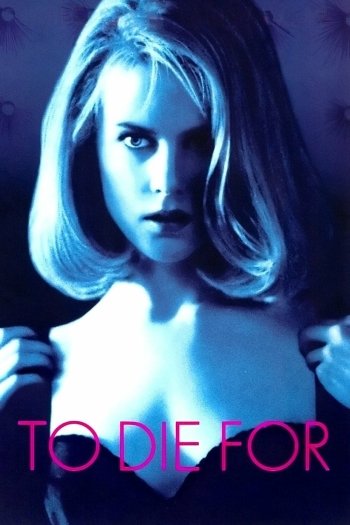