Movie Abyss The Cynic, the Rat & the Fist

The Cynic, the Rat & the Fist

Interact with the Movie: Favorite I've watched this I own this Want to Watch Want to buy
Movie Info
Synopsis: This is probably the best example of a 70's Italian crime movie, though not the "best" movie of the genre (does that make sense?). It has, besides Saxon, an entirely Italian cast but most of them are pretty recognizable regulars in very amusing roles. Maurizio Merli is best as the role he was born to play, that of yet another ticked off Police commissioner. His very charismatic, yet level-headed performance is the one thing that keeps this movie moving along so well, and it is notable that of Lenzi's crime movies, this is probably the one that entrusts Merli with the most screentime.

Death Rage
The Cop in Blue Jeans
Rulers of the City
The .44 Specialist
Crime Boss 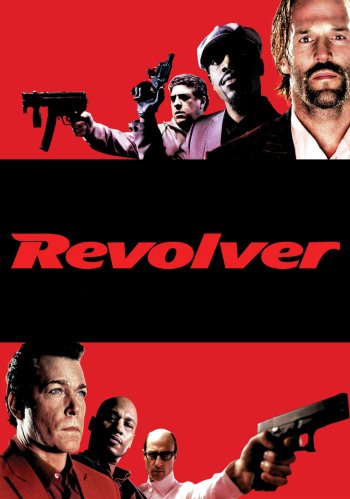 Revolver
The Violent Professionals
Confessions of a Police Captain