Interact with the Movie: Favorite I've watched this I own this Want to Watch Want to buy
Movie Info
Synopsis: Three adventurers - a warrior, a priest, and a young woman - traverse a land devastated by centuries of environmental calamaties searching only for a way to survive. In their journeys they stumble across first the remains of a band of desperate treasure-hunters, and then the treasure they were seeking: Azec Sistra, the legendeary City of the Dead. Unfortunately, the bandits responsible for slaughtering the treasure-hunters have also found their way to the city, but more worrisome still are the guardians which protect Azec Sistra from those who would violate the spirits at rest there. . . 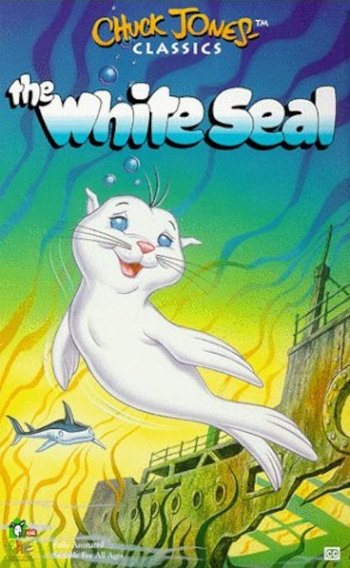 The White Seal
All in a Nutshell 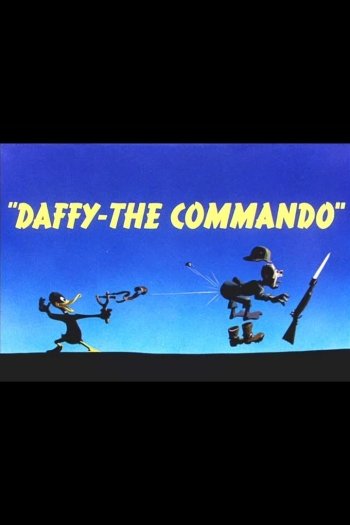 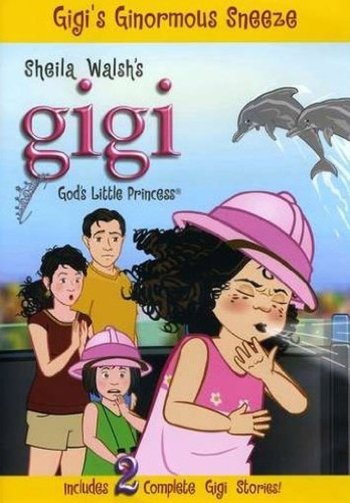 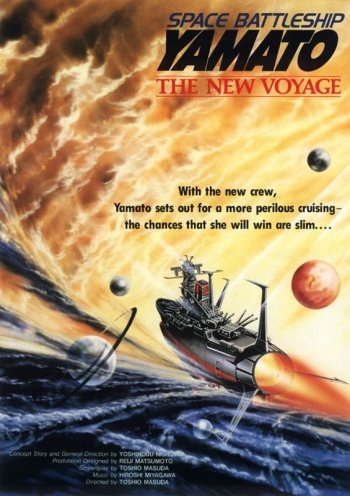 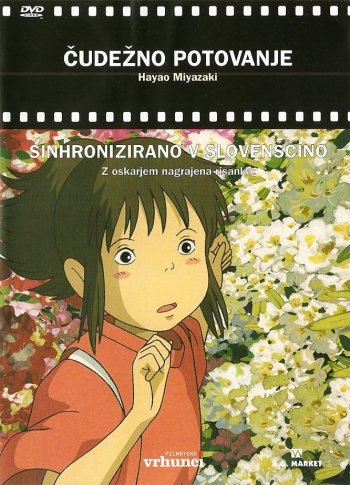