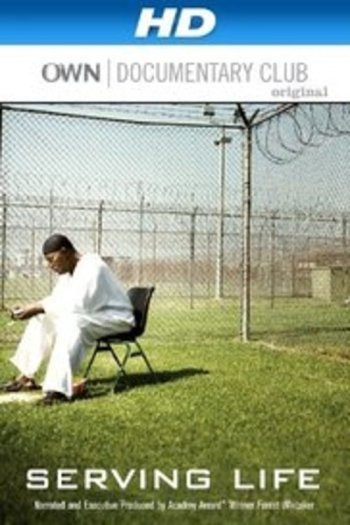 Interact with the Movie: Favorite I've watched this I own this Want to Watch Want to buy
Movie Info
Synopsis: "Serving Life" is the first OWN original documentary airing on the network narrated and executive produced by Academy Award winner Forest Whitaker. The film takes viewers inside Louisiana's maximum security prison at Angola, where the average sentence is more than 90 years. The prisoners within its walls are the worst of the worst - rapists, kidnappers and murderers. With prison sentences so long, 85 percent will never again live in the outside world. Instead, the will grow old and die in Angola. "Serving Life" documents an extraordinary hospice program where hardened criminals care for their dying fellow inmates.