Interact with the Movie: Favorite I've watched this I own this Want to Watch Want to buy
Movie Info
Synopsis: The film is an emotional journey of a common man to an unknown place with the hope to come home and lead a better life. The film revolves around a story of human survival adapted from a newspaper article of a real-life crisis event, when three oil workers from India were kidnapped and taken hostage in Sudan. 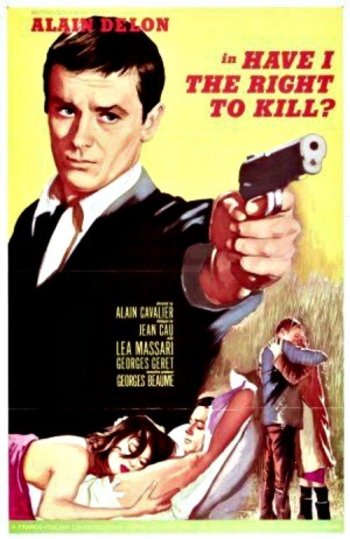 The Unvanquished
The Desperate Hours 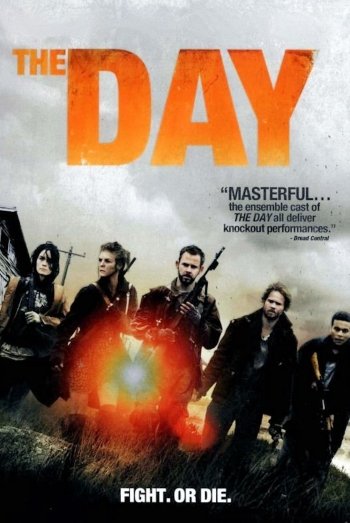 The Day
Death Hunt
Nova Zembla
Stranded: I've Come from a Plane That Crashed on the Mountains
A Way Out