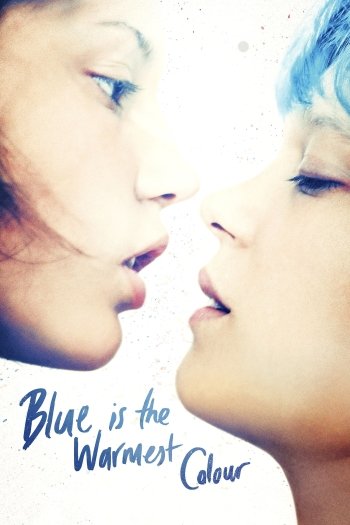 Blue Is the Warmest Color

Info
2 Wallpapers 26 Images 1 Gifs
Interact with the Movie: Favorite I've watched this I own this Want to Watch Want to buy
Movie Info
Synopsis: Adèle's life is changed when she meets Emma, a young woman with blue hair, who will allow her to discover desire, to assert herself as a woman and as an adult. In front of others, Adele grows, seeks herself, loses herself, finds herself. 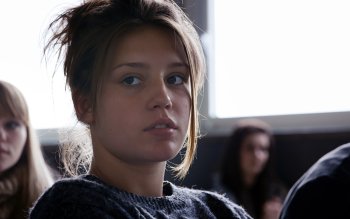 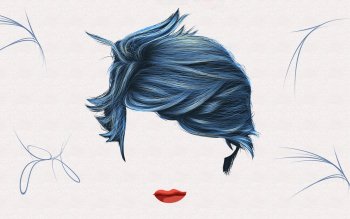 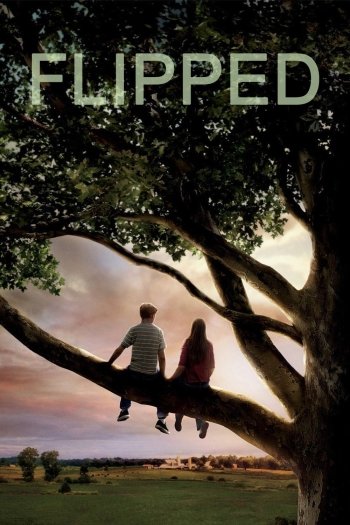 The Art of Being Straight Prelude to a Kiss

My Girl and I