Info
Alpha Coders 2 Wallpapers 2 Images
Interact with the Movie: Favorite I've watched this I own this Want to Watch Want to buy
Movie Info
Synopsis: Six-year-old Susan Walker has doubts about childhood's most enduring miracle—Santa Claus. Her mother told her the secret about Santa a long time ago, but, after meeting a special department store Santa who's convinced he's the real thing, Susan is given the most precious gift of all—something to believe in.


Tagline: If you really believe, anything can happen. 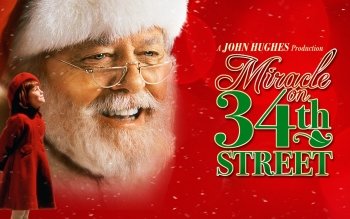 Career Opportunities
Are You Being Served? 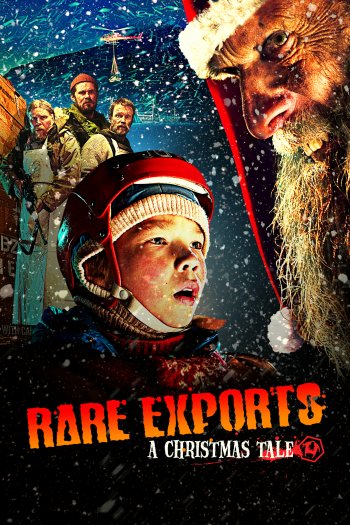 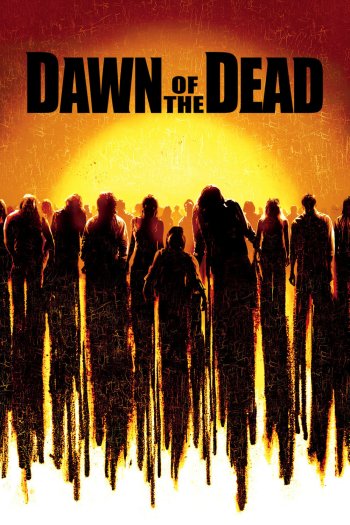