Info
Alpha Coders 2 Wallpapers 14 Images
Interact with the Movie: Favorite I've watched this I own this Want to Watch Want to buy
Movie Info
Synopsis: During China's Tang dynasty the emperor has taken the princess of a neighboring province as his wife. She has borne him two sons and raised his eldest. Now his control over his dominion is complete, including the royal family itself.


Tagline: Unspeakable secrets are hidden within the Forbidden City. 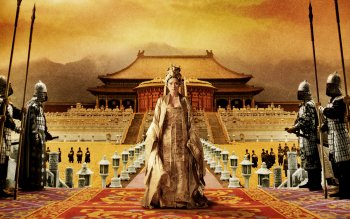 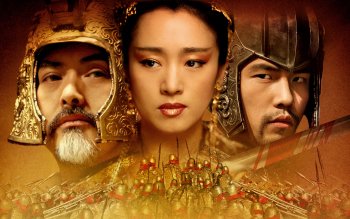 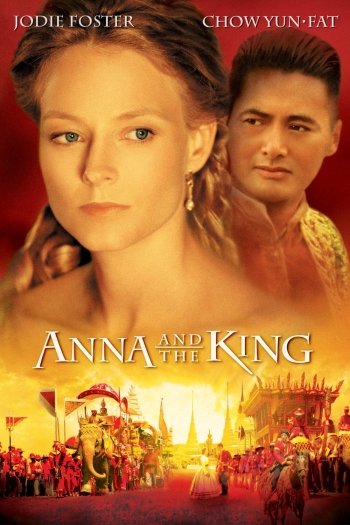 Anna and the King

Dragonslayer
The Musketeer
The Case of the Scorpion's Tail
Animal Farm