Interact with the Movie: Favorite I've watched this I own this Want to Watch Want to buy
Movie Info
Synopsis: Arnaud Dubois may be the heir to a bank, but he prefers to call himself Mohamed. Having fallen out with his father, he turns his back on the family residence. On his travels, he meets Mustafa, who introduces him to his sister Sabrina. Having fallen in love with the attractive young woman, Arnaud decides to pass himself off as an ordinary street guy named...Mohamed.

Down and Out in Beverly Hills 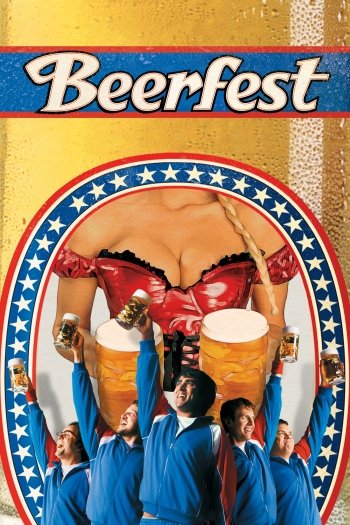 Van Wilder 2: The Rise of Taj

7 Dwarves: The Forest Is Not Enough