Interact with the Movie: Favorite I've watched this I own this Want to Watch Want to buy
Movie Info
Synopsis: In the later years of the nineteenth century Latin master Mr. Chipping is the mainstay of Brookfields boys boarding school, a good teacher and a kindly person but he is considered to be married to the job so that it is a surprise when, on a walking holiday, he meets and marries the vivacious Kathie,who becomes his helpmate at the school but sadly pre-deceases him. Just before World War One insensitive new headmaster Ralston tries to edge Chipping out but the boys rally and Sir John Rivers, an old pupil of Chipping's and now head of the board of governors, invites him to stay and,when the war breaks out and Ralston joins up, Chipping becomes the new head. 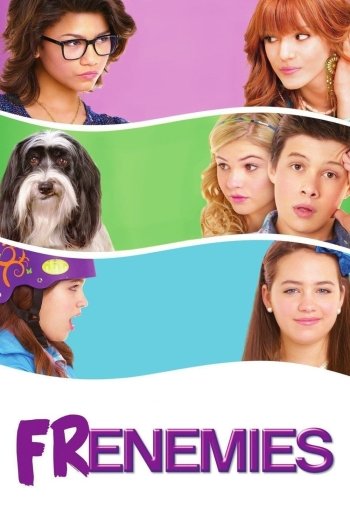