Interact with the Movie: Favorite I've watched this I own this Want to Watch Want to buy
Movie Info
Synopsis: The Wiggles have set sail on a new adventure with the sweet sound of ukuleles and paln trees in the distance. Set on an island near Wiggle Bay, The Wiggles have launched twenty-one new songs and paddled into a harbour of hits including You Can Play the Ukulele, Hawaiin Boogie and Hula, Hula Baby. There's a band on the island: Peter from Mental as Anything on mandolin, Nicolina on the accordion, George on bouzouki and Murray joins them on the ukulele. Of course, The Wiggles sing about things children love in teh songs When I'm Painting, My Curly Sue Doll and Everybody Loves a Puppy. There are songs about dancing such as Round and Round, Round and Round and Henry's Spinning, and then the usual Wiggle fun in Cluck, Cluck City and How Many You Want? Together with songs about The Wiggles characters, Ukulele Baby! will surely be a family favourite! 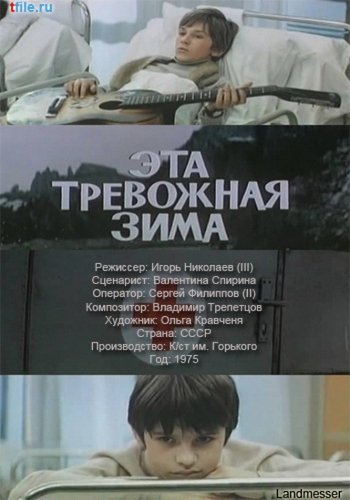 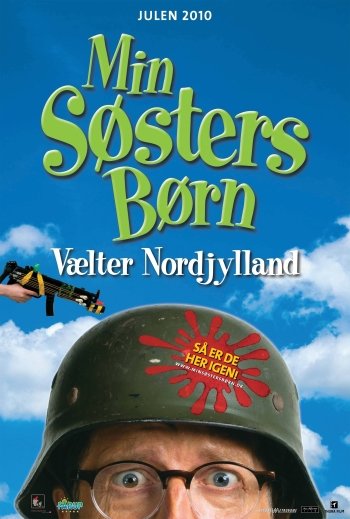