Interact with the Movie: Favorite I've watched this I own this Want to Watch Want to buy
Movie Info
Synopsis: Monsieur Papa is a moving portrait of a modern family, centering around 12 year-old Marius Vallois. Born in a wealthy family, Marius is the son of Marie Vallois, a successful CEO. Marie loves her son unconditionally, but Marius has never known his father and suffers greatly from it. When Marius starts shoplifting and doing badly at school, Marie decides to recruit a father figure for him. One day in her office building, she meets Robert Pique. Robert is a peculiar man who has a background in finance, but makes ends meet ironing clothes for his neighbors. Reluctant at first, Robert agrees to be paid to meet Marius and pretends to be his father. Marius immediately understands that Robert is not his dad, but very quickly, a deep bond develops between them. 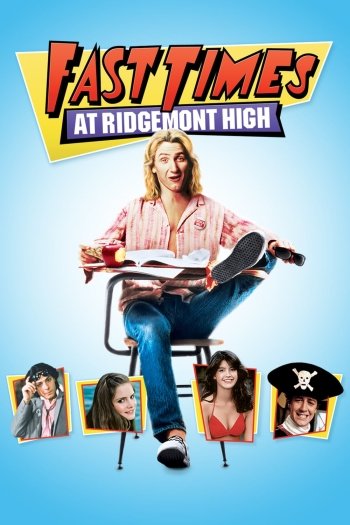 Ricky Gervais: Out of England - The Stand-Up Special

Festival At The Poolroom