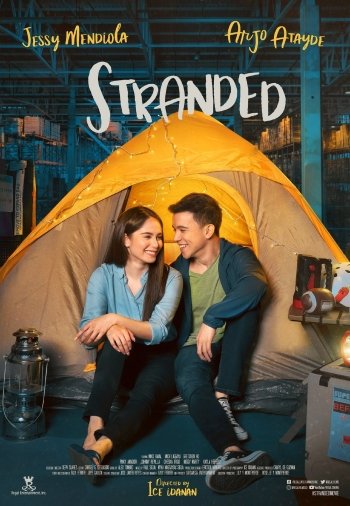 Info
18 Images
Interact with the Movie: Favorite I've watched this I own this Want to Watch Want to buy
Movie Info
Synopsis: The Lunar Base Ark explores ore and unexpectedly is hit by a meteor shower and has severe damages. Colonel Gerard Brauchman sends the crewwoman Ava Cameron to repair a wing that is full of CO2. Dr. Lance Krauss warns that the gas may cause paranoia and hallucinations. Ava brings a sample of the meteor for analysis and Dr. Krauss finds that there are spores attached to the meteor. Ava accidentally cuts her finger in a sample but she hides the cut from the doctor. Soon Ava gets pregnant and delivers an alien offspring. However, neither Col. Brauchman nor Dr. Kraus believes in her words and they believe that Ava is delusional. He offspring bites the crewman Bruce Johns and the crew discovers that Bruce has been cloned by the alien. Soon they find how dangerous the clone is.

Beneath the Planet of the Apes 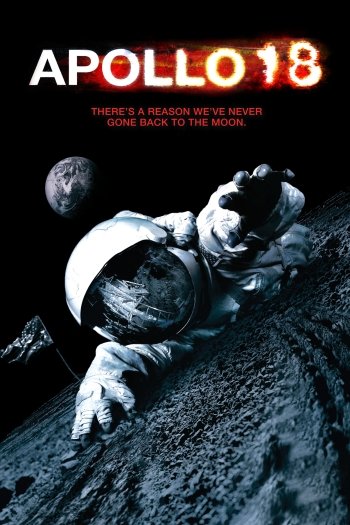