Movie Abyss Butter on the Latch 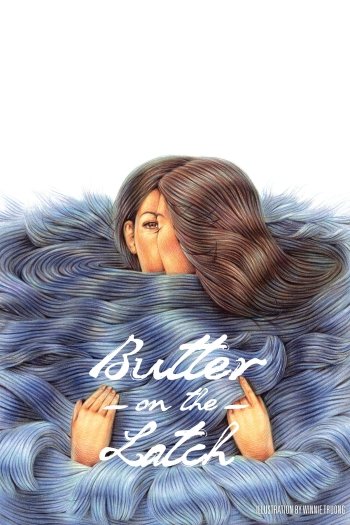 Butter on the Latch

Interact with the Movie: Favorite I've watched this I own this Want to Watch Want to buy
Movie Info
Synopsis: Sarah and Isolde share an interest in the traditional music and dance of the Balkans, but it turns out that shared interests don’t always unite them. Their trip, initially a fun bonding experience, takes a southward turn when Sarah becomes interested in handsome fellow camper Steph. A seemingly innocent romantic overture touches off an abrupt shift in the dynamic between the two girlfriends, steering a previously ecstatic camp outing down a psychological rabbit hole.