Interact with the Movie: Favorite I've watched this I own this Want to Watch Want to buy
Movie Info
Synopsis: A Russian take on Charles Perrault's fairytale. At the festivities marking the christening of princess Theresa, daughter of king Gaston IX, a wicked fairy made a mysterious prophecy about the girl's life. Seventeen years later, Theresa falls in love with a poor prince named Jacques. Then the prophecy starts coming true...

Heart of the Warrior 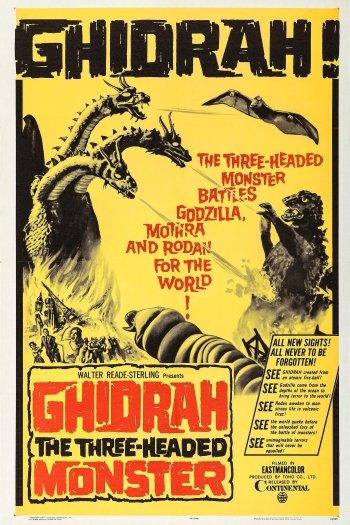 Lisa and the Devil