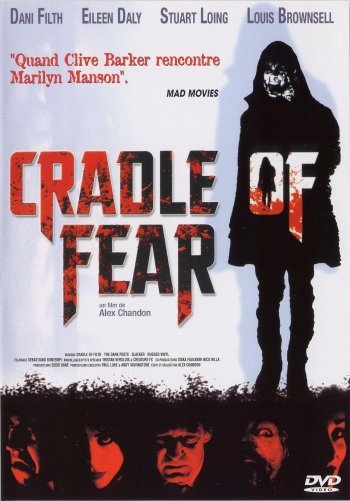 Info
1 Images
Interact with the Movie: Favorite I've watched this I own this Want to Watch Want to buy
Movie Info
Synopsis: A gruesome homage to the cult Amicus anthology Asylum, Cradle of Fear unfolds four screamplays all linked by the unspeakable need of an incarcerated child killer to wreak vengeance on those responsible for his imprisonment. Helped by deranged angel Dani Filth, who leaves a trail of charnel house death in his crimson wake, the cannibal convict forces two Goth vamps to endure a one night stand from hell, two tough female robbers to see through each other, an obscenely rich coke-head to chop up more than a few lines and an internet surfer to descend into madness when he uncovers the ultimate web depravity. 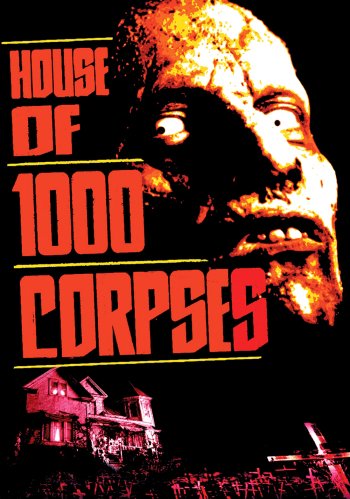