Interact with the Movie: Favorite I've watched this I own this Want to Watch Want to buy
Movie Info
Synopsis: New York, the city that never sleeps, is trapped in a nightmare of horror and destruction when a massive earthquake rocks the unsuspecting city. Countless lives are lost, families are torn apart, and chaos runs rampant as the mayor and former Fire Chief race to enact a city-wide emergency plan. An incredible story of undying courage in the face of unimaginable human tragedy. 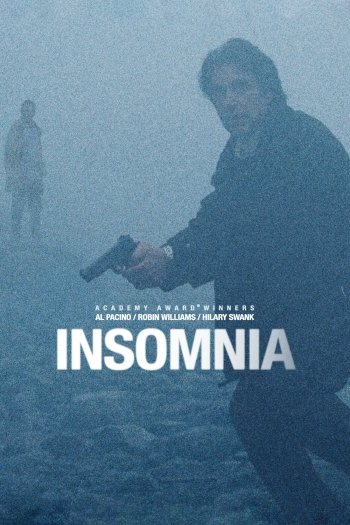