Interact with the Movie: Favorite I've watched this I own this Want to Watch Want to buy
Movie Info
Synopsis: Beaten by the SS, Thorndike is taken to the commander of Hitler's security, (George Sanders). Thorndike explains that the purpose of the exercise was a "sporting stalk" not to kill. Sanders half believes him; but tries to get him to sign a confession saying that he was to assassinate Hitler. Despite torture, Thorndike refuses and Sanders have the idea to throw Thorndike off a cliff…

Shooter
The Shootist
The Sniper 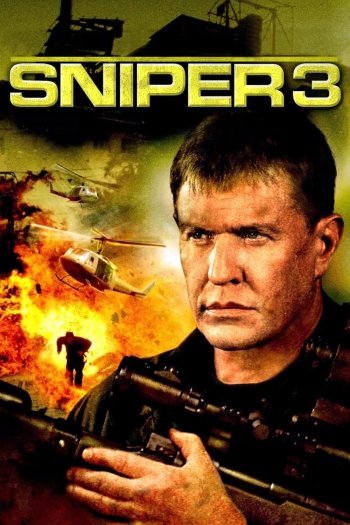 The Hurt Locker
The Cynic, the Rat & the Fist