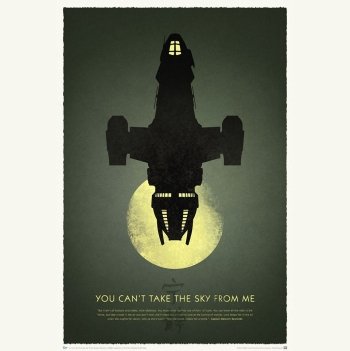 Info
Alpha Coders 1 Images
Interact with the Movie: Favorite I've watched this I own this Want to Watch Want to buy
Movie Info
Synopsis: Science Channel reunites Joss Whedon, Nathan Fillion and the entire renegade crew of the Serenity for the first time ever to provide the complete oral history on the franchise that continues to explode in popularity — despite meeting its end a decade ago. The 60-minute special includes secrets from the set, exclusive cast interviews, and footage from this year's colossal Comic-Con panel that dominated the pop culture conversation. 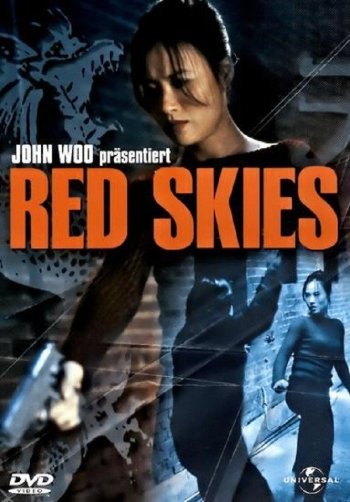